As prophesied by Moses, Isaiah, Jeremiah, and Ezekial, the Lord is calling His people to return to the Holy Land of Israel. And right now, Jewish people are coming by the thousands back to Israel to make Aliyah. LCI is a friend to the Jewish community worldwide and helps them fulfill this biblical prophecy unfolding in real-time.

LCI has partnered with the Jewish Agency of Israel. Together, we are helping Jews fulfill their dream of “making Aliyah,” which means ascending to the land of Israel and making it their home. Isaiah 11:11-12 says, “It shall come to pass in that day That the Lord shall set His hand again the second time To recover the remnant of His people who are left, From Assyria and Egypt, From Pathros and Cush, From Elam and Shinar, From Hamath and the islands of the sea. He will set up a banner for the nations, assemble the outcasts of Israel, And gather together the dispersed of Judah From the four corners of the earth.” LCI is proud to support Israel and the Jewish people through practical services as this prophecy comes to pass.

In modern times, aliyah is used to designate the “going up” to Israel of immigrants from other lands, just as in former times it meant going up to the Holy Land.

Over 38,000 people made aliyah in recent years and numbers are growing! Since 2021 year’s Yom Ha’atzmaut, about half of the immigrants arrived from Ukraine and Russia, 4,000 came from the United States, 3,700 from France, 1,000 from Belarus, 1,000 from Argentina, 700 from Great Britain, 600 from South Africa, 500 from Brazil, 400 from Canada, and other olim made Aliyah from Australia, Germany, Belgium, Chile, and Italy, among other countries.

The Jewish Agency for Israel helps Jews take greater ownership over their stories in a very special way: they bring them home. All Jews, no matter where they were born, are Israeli citizens by right. LCI is proud to partner with the Jewish Agency to help God’s people make this journey.

How We Support Aliyah 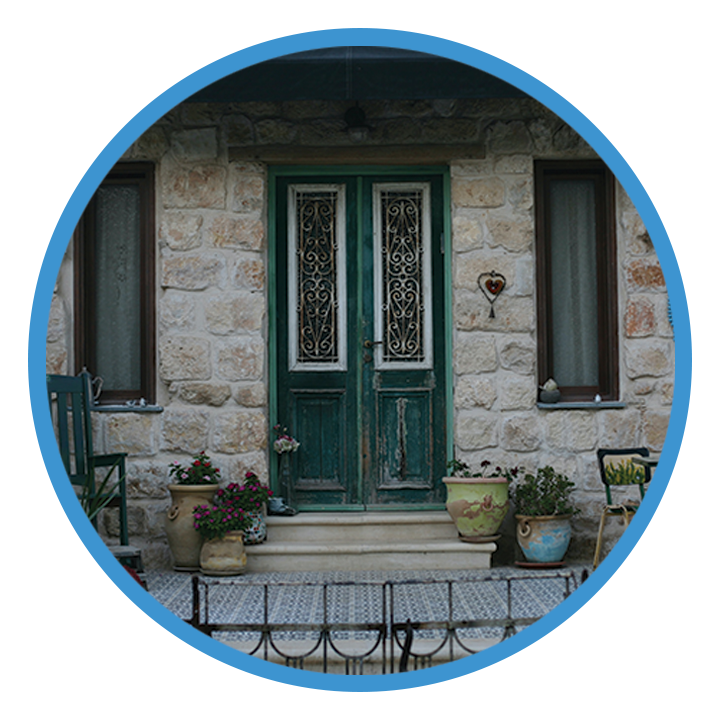 LCI partners with local organizations to ensure those making aliyah find housing so they can successfully join the community. 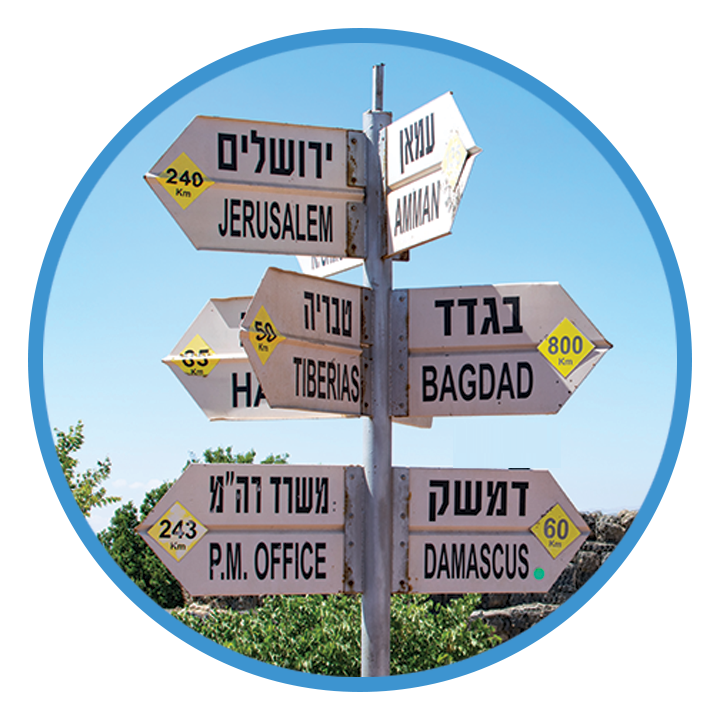 Learning the language is a critical part of aliyah. LCI partners with local organizations to help the Jewish people returning to Israel learn the language and successfully assimilate. 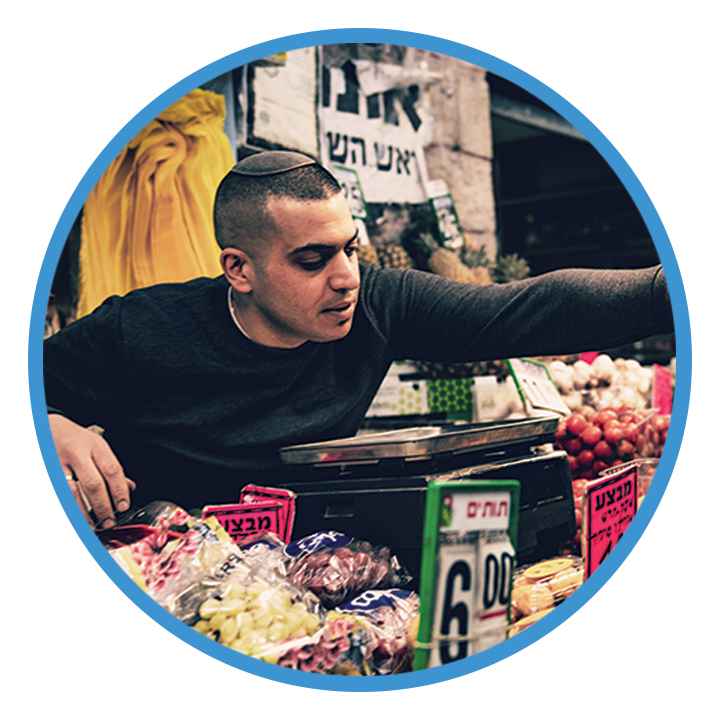 Work is a necessity for those making aliyah. LCI partners with local organizations to ensure those returning to Israel gain employment and establish themselves in the community. 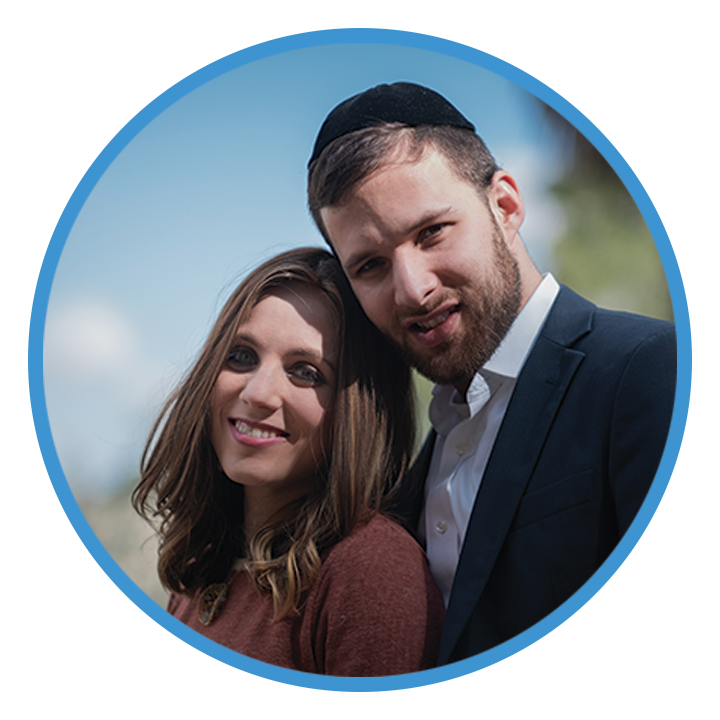 Community support allows those making aliyah to thrive. LCI partners with local organizations to ensure those returning to Israel join a community that aligns with their lifestyle and work. 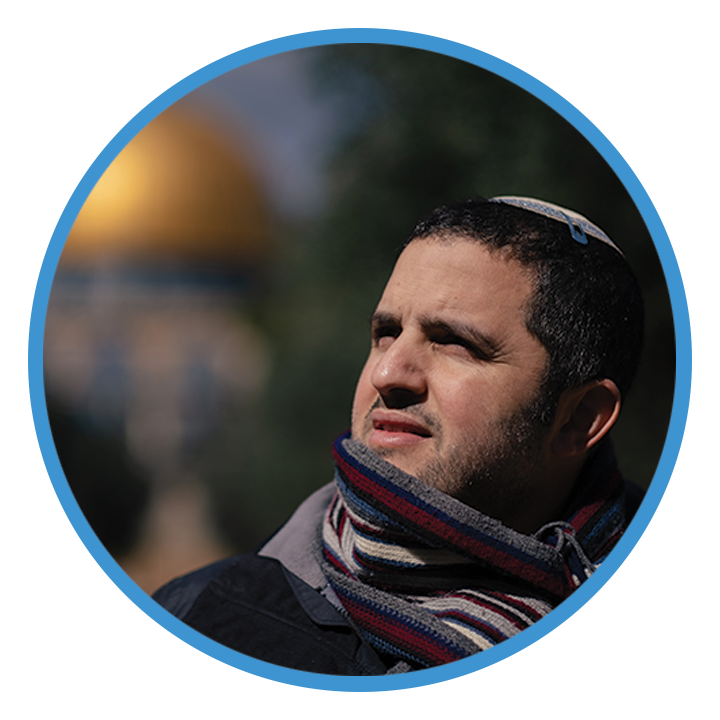 LCI supports organizations across the globe to rescue Jewish people out of war zones and regions of persecution to return them to safety in Israel.

Give to Support Israel

When you donate to Life Change Internationals to support Israel, your contribution goes toward helping refugees and all steps in helping Jewish people make aliyah.